In 1993, Peter Tuck purchased JR Wake & Co, and in late 1994 the company name was changed to Peter N. Tuck Valuations, before again changing names to Tuck & Turner Valuations, in 2001.

In 2004, the company name was changed to Northern Property Valuers. Since July 2019, the company located in Cairns and Sunshine Coast rebranded to National Pacific Valuers and covers the Cairns, Sunshine Coast, Cassowary Coast, Ingham, Moreton Bay and PNG regions. Northern Property Valuers is now a separate company that is under the directorship of Bruce Coates and covers all the Tablelands region, Cape York and PNG.

Today, National Pacific Valuers (NP Valuers) is the leading Residential, Commercial and Rural Property Valuation firm in Queensland and Papua New Guinea. Unlike the large, national valuation companies, our local knowledge and expertise ensure that you get the best results and service, every time. 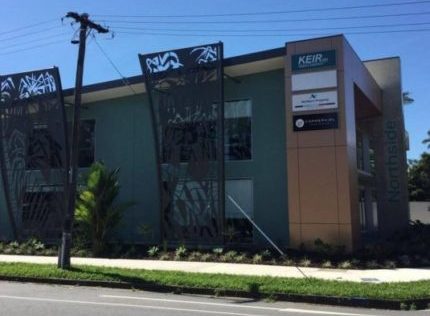 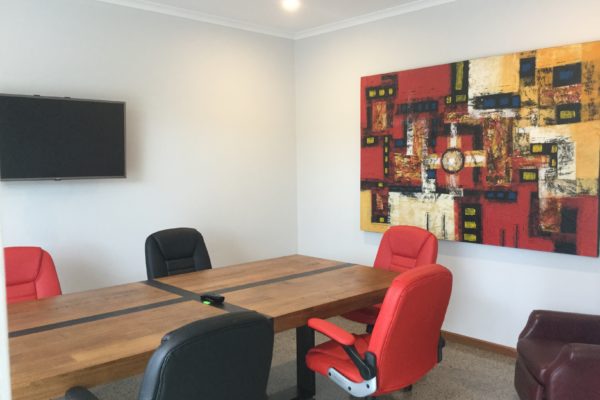 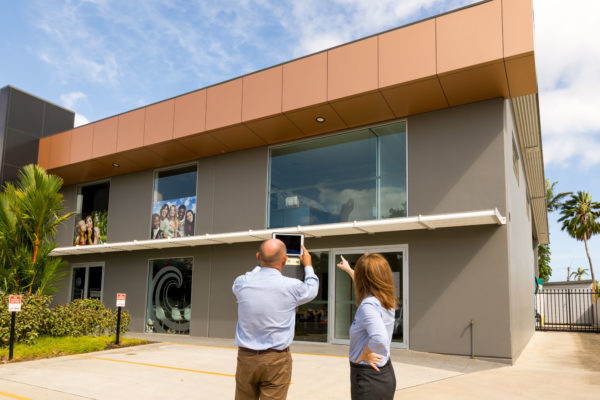 Our current field of operation includes the Sunshine Coast and the Cairns Regional Council, Cassowary Coast, Ingham and PNG. Our service to remote areas is assisted by having access to a commercial pilot.

Accredited with the major banks & all financial institutions

To enquire about or book your Property Valuation CALL US NOW